Coming from Ciudad Real (Spain), River Crow has a direct and striking sound, with riffs full of groove and strength that get to your bones.

Their influences go from Black Sabbath to Pantera passing by Black Label Society or Metallica. With a staging full of energy and attitude, it’s always a pleasure to watch them on live and to share some beers with them. 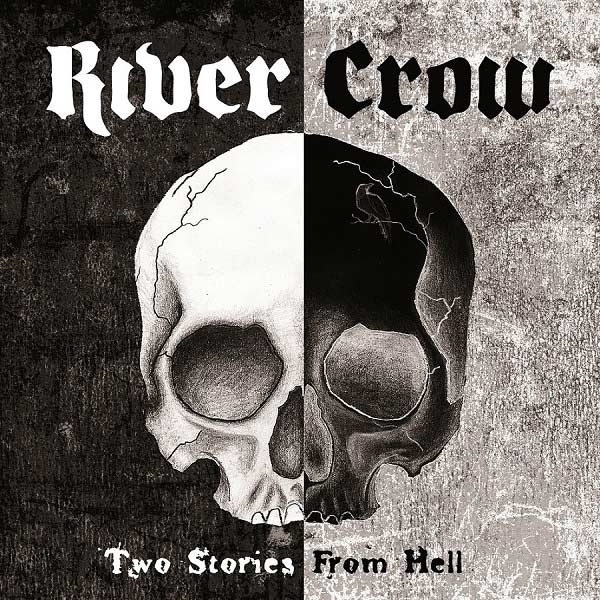 During 2015 Chema Fernandez, after being in various lineups that hadn’t much activity, decides to start a new project. This way he contacts some friends and they start to rehearsal and knock into shape the first compositions that would define the sound of River Crow. Finally, they debut in 2016 with “Endless Road”, a four songs EP that was well received by the critics and that is currently out of stock. 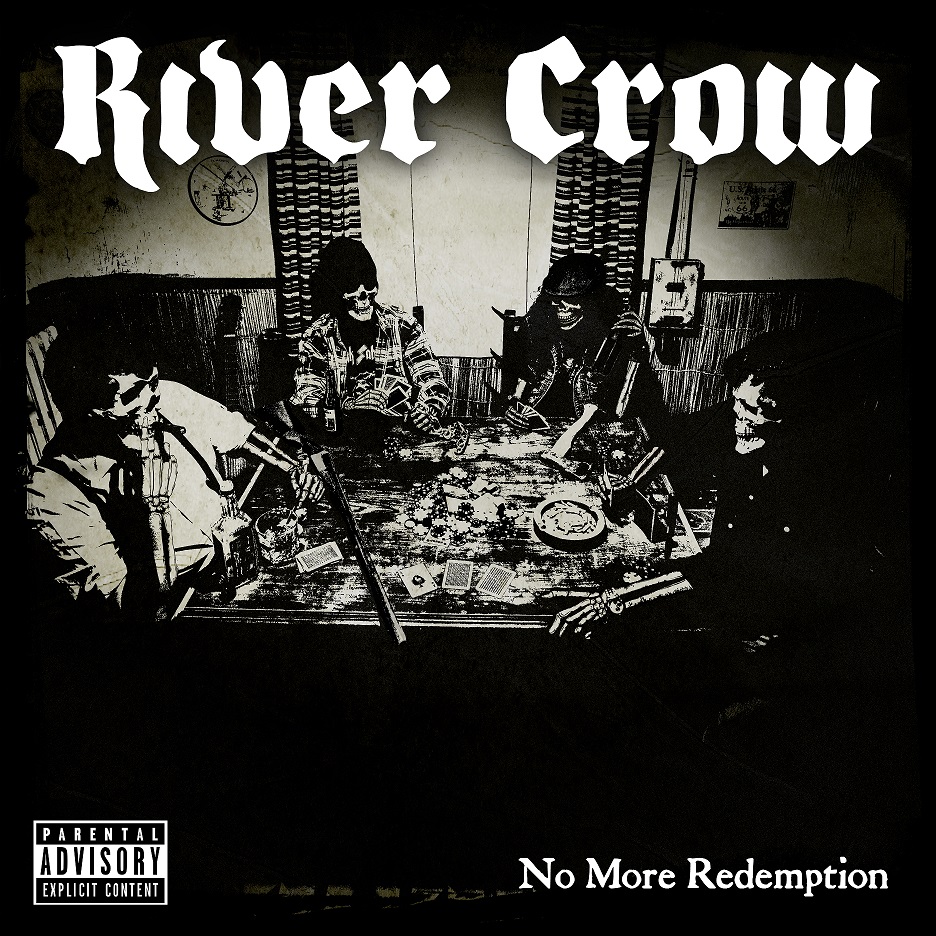 A year later, the single “Two Stories From Hell” is launched and the band goes on its first national tour together with Grim Comet, from Madrid. It is during this tour that they manage to capture the attention of the label The Fish Factory (Madrid), which proposes to the band to publish their first LP.

This way at the end of the year they start recording “No More Redemption” at Anhell Studios in Madrid, finally the said album comes out in January 2018. Quickly they receive the compliments of specialized media and fans and they sign onto an extensive tour throughout the peninsula during which they win the RESURRECTION FEST Band Contest de 2018, bringing them the possibility to share poster with bands like Megadeth, Scorpions, Stone Sour, Kiss, Ghost…

In 2019, the successes continue for the band, since in addition to many festivals such as the Southern Metal Fest, Aquelarre Metal Fest, Wasteland Metal Fest … they manage to reach the final of the WACKEN METAL BATTLE SPAIN, proving, with just one LP released, that they are one of the emerging bands with more projection of the national scene.

Towards the end of the No More Redemption Tour, they decide to expand the formation permanently and become 5 members instead of 4, improving in sound and staging. During the tour, they don’t stop working on new material, so, in December 2019 and after having presented the first album in more than 60 different scenarios, they have enough material ready to re

cord their new album, “Remains of a New Life”, at “JFT Producciones” Studios from Ciudad Real. Finally, the album is released in January 2020 under the record label Lady Stone Records (Madrid).

Now more than ever, it looks that for these 5 Manchegan the road is indeed endless. 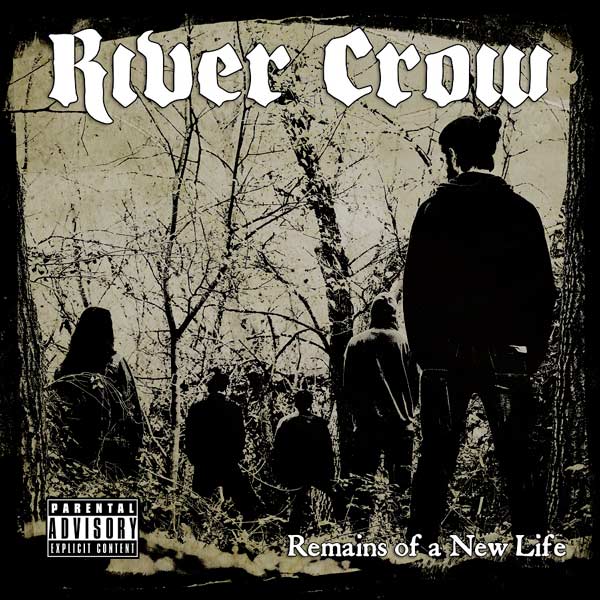 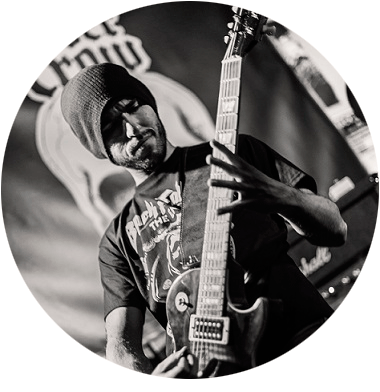 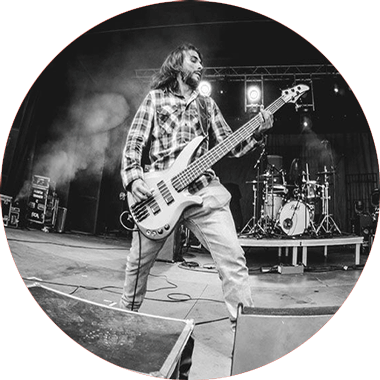 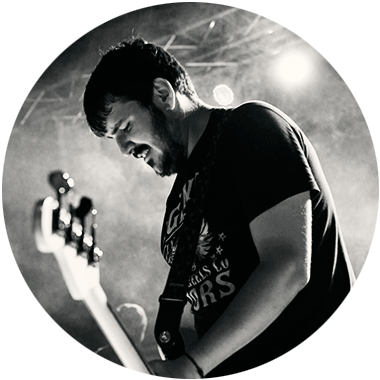 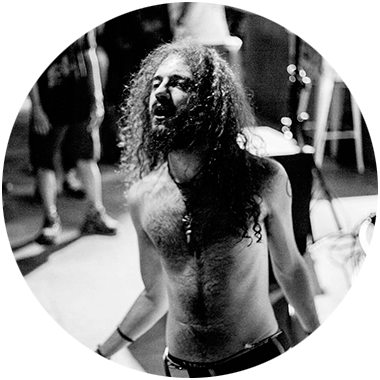 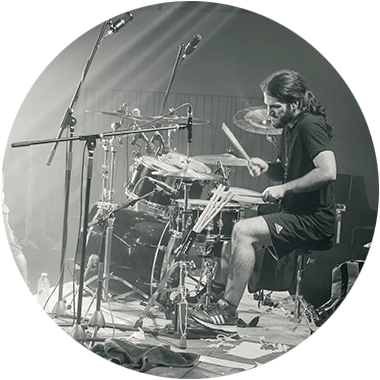 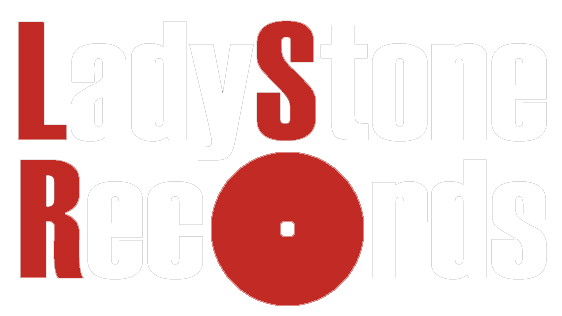 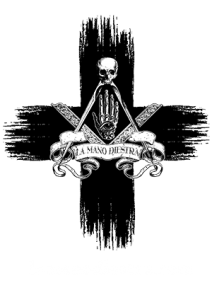